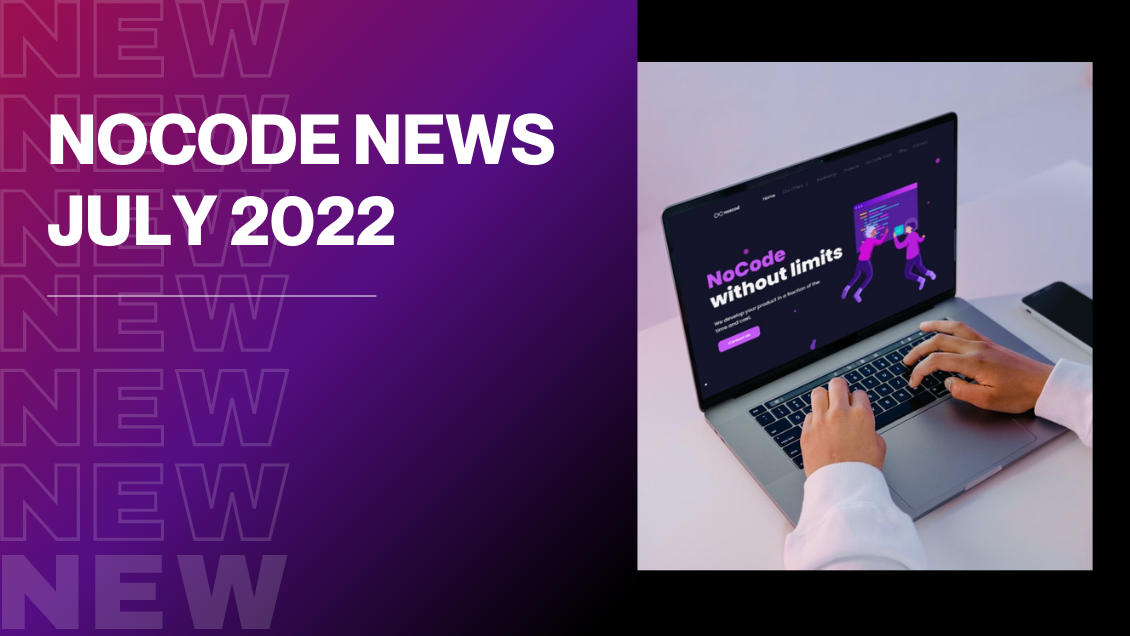 The summer holidays have begun and our no-code tools are becoming ever more powerful. We talk about all the new features from Bubble, FlutterFlow, Airtable, Notion, Adalo, Softr, Weweb.

The news of the month is from Bubble. It announces and improves their responsive mode, which is no longer in Beta. This new mode includes new features, available for new apps. The improvements are on how to design and resize your site on any screen.

It adds a Layout part that allows you to control your elements:

The new responsive mode is a real asset because you can now test visual bugs live during the design of the different platforms.

Bubble is partnering with Microsoft for Startup, this is a great step forward to make Nocode more and more known worldwide.

Flutterflow reveals a good number of new features in connection with the "Null Safety" a property available in the settings → general → details of the application. This property is still in Beta, and displays all errors with a Null reference.

Brand new test mode, the first one had many bugs now all the concerns have been solved. So we advise you to keep testing your applications before sharing. By the way, they also added an option, projects are finally shareable and clonable.

In the image below, you can see that the tooltips have been improved in the widget tree.

You now have an additional option on widgets with a single request, the pull to refresh. It allows you to retrieve new data in one quick action, as available on social networks (Instagram, LinkedIn...).

Their "Set From Variable" menu has been completely redesigned for better usability.

Flutterflow launches its responsive text, which allows you to resize and set your default fonts, depending on the device you were using.

In addition, they create a layout option that prevents overflow in widgets.

Finally, they make it easier to replace widgets, i.e. it adds a place where you can have all your favorite widgets without having to drag and drop.

Zapier gets a new look

First, they add an extra option in automation that allows you to create quick reports on Google documents. Very useful for creating and automating campaign reports and updating sprints and OKRs.

It also adds options on forms. When you want to close a form, it is now possible to make it subject to conditions such as "stop accepting new answers".

The company decided to change the name of its "Airtable Apps" to "Airtable Extensions", but don't worry, the functionality remains the same. It's simply a way to differentiate an app that can be translated from a video game app to a more technical and professional app.

The first new feature is that you can now synchronize Jira and GitHub directly to your Notion databases. You prefer to use these two tools rather than Notion's databases, but you also want to share them easily with your collaborators, thanks to this update it is now possible.

The second new feature is the improvement of the relationship properties, it can now be two-way, you just have to connect your base with "Related to". They have also added a Roll up property that allows you to aggregate the pages and relationships you want to group together. In addition, you can also create relationships between different properties in the same database.

Then, it adds a new status property, the "Status" which is nothing more or less than a way to highlight the status of your project or mission.

Finally, adds a cool new feature! Icons can now be GIFs, which allows us to design our pages and databases with a more animated look.

Notion also develops their sharing. Known as an ultra collaborative tool, it adds a new access feature. We could already share and restrict our pages and database very easily. Now, Notion allows us to make requests for access to the page. Instead of getting an error page, you now get a page that allows you to send a message directly to your collaborator.

On June 9, 2022, Notion acquired Cron, a very powerful calendar tool that first made its name on the Mac. This tool allows you to organize your time and tasks witha particularity, it can be used with many keyboard shortcuts.

Some improvements for Adalo this month:

First, a small novelty, you can now consult and download your old invoices. To do so, just go to > Account settings, then > Usage & Billing tab and finally > View invoices.

The new feature of Adalo is geolocation. It will allow you to create restaurant, hotel, transport or simple marketplace applications to see where your order is.

It then improves the performance of the editor:

All these small improvements allow us to go faster and faster in the creation of applications, a big plus in performance.

Softr developed a feature that allows you to develop downloadable mobile apps. They launched it on Product Hunt and finished 1st product.

They add other features such as inbox block which can be configured manually or detailed with pre-created lists, and the addition of a different preview view in responsive mode.

Softr completes its offer with a new Outseta integration, a tool that has an OpenID implementation, which means that thanks to Outseta users can connect, to your applications, with many providers like Google, Apple, Facebook, etc.

Finally, they allow an item in your list to be opened in Modal mode rather than as a page.

New at Weweb is a new data source and seven new elements.

The new data source is a SOAP API plugin. It is a protocol used since the late 90's that allows communication on different platforms designed with different languages, but unlike Rest, SOAP messages are returned only as an XML document.

These elements are small improvements that allow doing many new actions mainly with canvas and APIs.

Discovery of the month: Typebot

Our discovery of the month is Typebot "Open-source conversational forms builder". It's a very practical tool that allows anyone who has an application or a web platform to create a conversation bubble. Simple and fast, it is used as on the image below. You just have to create your path, and choose your colors, typography, shape, …

The use is simple, the tool collects all the messages and stores them in a database. Typebot is freemium, it has 3 plans, one free which limits the data download to 5 Mo, one at 39 €/month for a personal professional account and the last one is for teams and is at 99 €/month. We have also written an article, if you want to see other open source nocode tools

This was the nocode news of July, I hope you enjoyed all these new features! 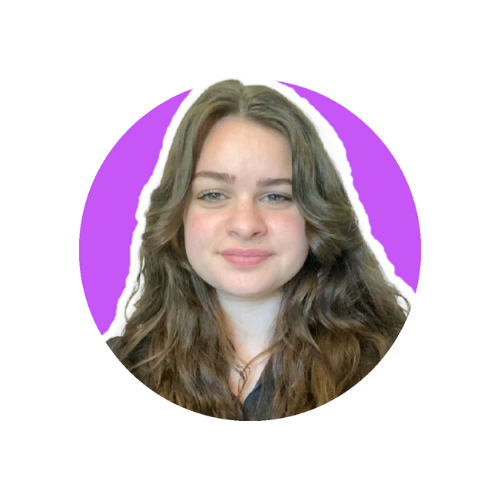 Every week a summary of the nocode news Bubble and Adalo, themes, plugins and much more.

Thank you! Your submission has been received!
Oops! Something went wrong while submitting the form.

We have been immersed in the development community for several years now, and have been able to identify the power and speed of NoCode development.